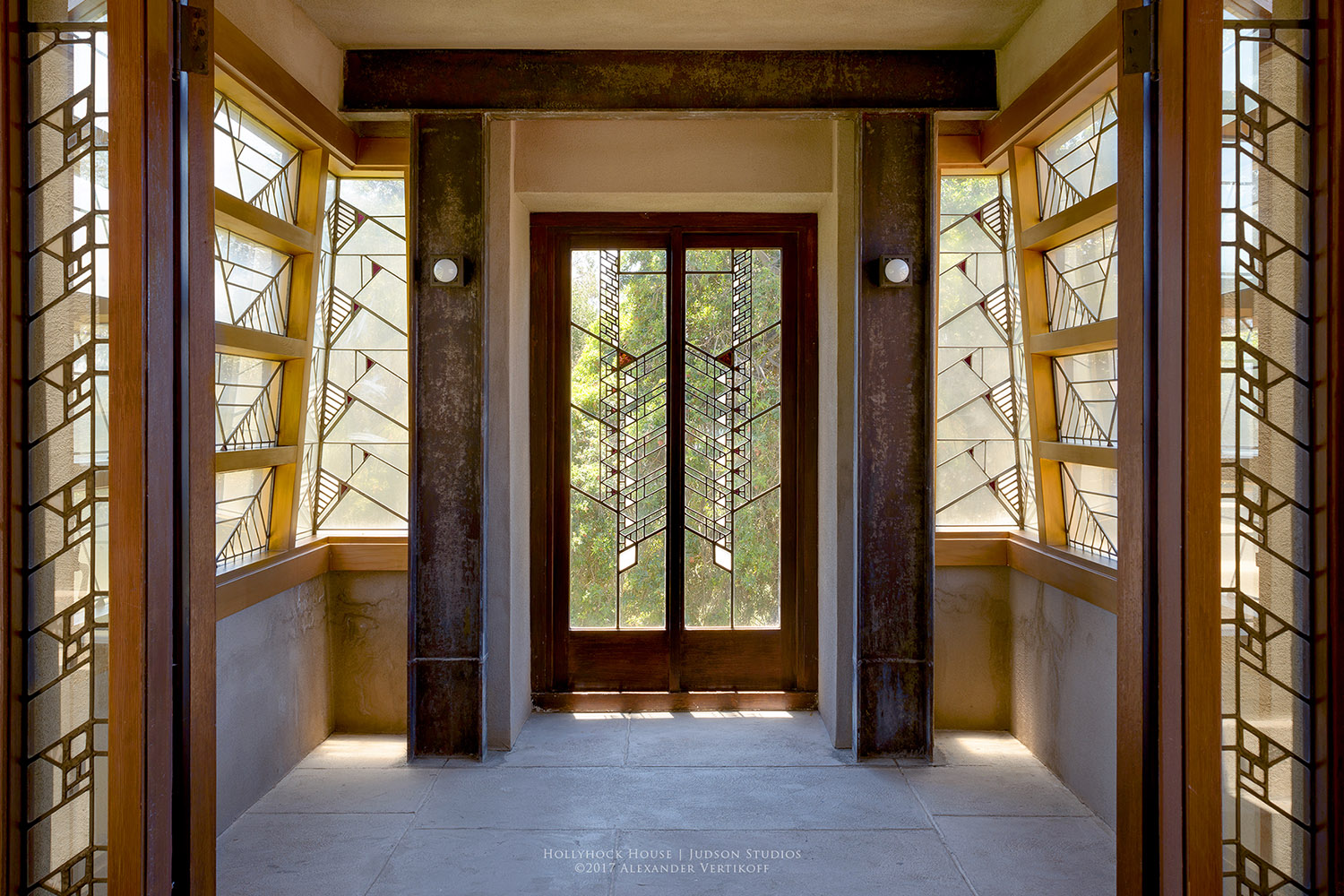 “Judson Studios is a fine arts studio specializing in stained glass, located in the Arroyo Seco area of Los Angeles, CA. Judson is the oldest family-run stained glass studio in America still making exquisite handcrafted glass, now under the direction of fifth generation David Judson. In 1897, Judson Studios was established in Los Angeles by painter and professor William Lees Judson and his three sons. Over its first century of operation, Judson Studios produced more than 10,000 stained-glass works that can be found throughout Southern California and the United States.”